About modern slavery
and human trafficking.

What is human trafficking?

Human trafficking is the exploitation of men, women and children. It is a modern form of slavery: the acquisition of people using force, deception, or coercion with the intent to exploit. Traffickers earn great amounts of money in this business; it is estimated that it is a 150 billion dollar market annually. This industry has already victimized 30 million[1] people around the globe.

Human trafficking is often directly linked to exploitation in prostitution. Even though the sex industry is very susceptible to human trafficking, the exploitation of human beings is also present in the household sector, agriculture and the hospitality industry. Forced begging, coerced participation in criminal activities and the forced donation of organs are also forms of human trafficking.

Traffickers use several ways of coercion. Not only do they threaten with violence, they also use emotional blackmailing, confiscate travel documents and take away the victim’s freedom of movement. Some individuals enter into work agreements willingly but accrue enormous debt to the trafficker in the form of food, shelter, documentation, and travel fees. The traffickers inflate these costs and tack on enormous interest rates that condemn their new hires to a life of underpaid labour or slavery. 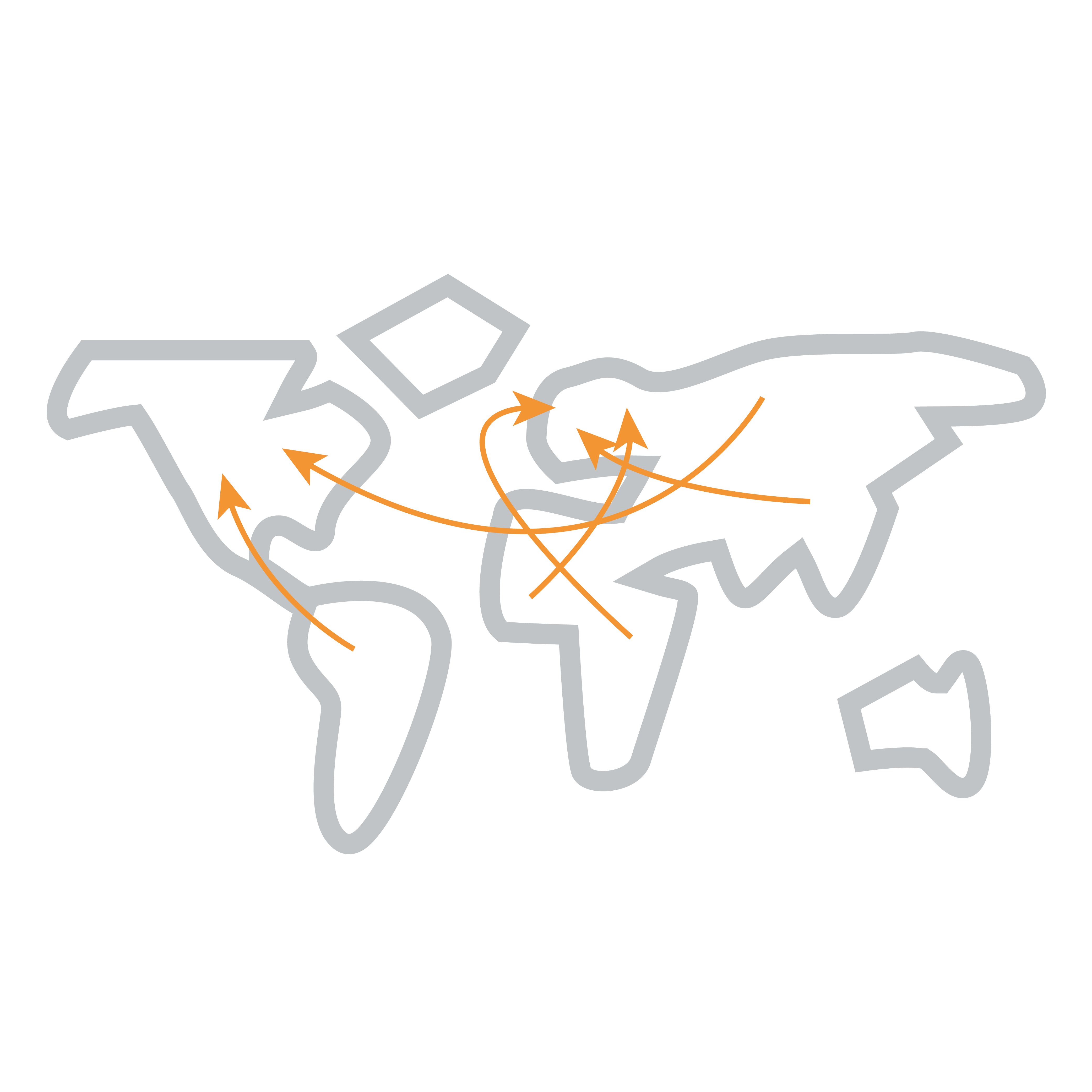 How many victims of human trafficking are there currently in the Netherlands?

It is impossible to provide a reliable estimation on the number of victims in The Netherlands. In 2019, 1372 possible victims of human trafficking were reported to Comensha (the coordination center for victims of human trafficking in The Netherlands). However, this does not mean that all those reported were actually victims. The number at the same time does not give us any information on victims that go unreported. As this is a hidden industry, it is very hard to identify the victims and some exploited people do not like to consider themselves a victim. Institutions like the Global Slavery Index estimate that the actual number of victims in the Netherlands is closer to 17.500[2].

Who are the victims?

Traffickers target people who are socially or economically vulnerable. The victims are lured to, for instance, The Netherlands with promises of a bright future and a paid job, but once they get here they are forced to work in gruesome circumstances. In some cases, the victims know what kind of work they will be doing, but have been misled about the actual conditions. Many victims are from Eastern Europe (Romania, Bulgaria, Poland and Hungary)[3], Western and Eastern Africa, China and South-East Asia.
The Netherlands is not only a destination for victims of human trafficking, it is also a source: 30% of the victims reported at Comensha are Dutch. This makes the Dutch nationality the most common one among the victims of human trafficking within The Netherlands.
[3].

What kind of support is provided for these victims of human trafficking?

The police, military police and other social workers report victims to Comesha after signs of human trafficking have been identified. Comensha arrange the first shelter and initiate certain procedures. Victims can also report to Comensha themselves.

Foreign victims are covered by the B8/3-regulation: they are given 3 months to stay in the Netherlands and reflect on their situation to decide if they want to press charges against their trafficker. When they decide to do so and start criminal proceedings, they are granted temporary residence for the duration of the proceedings. This can take months, sometimes even years. When the proceedings are completed, victims sometimes receive a full residence permit for an indefinite period.

While under the B8/3-regulation, as well as during the criminal proceedings, victims receive legal guidance and psychosocial support. The availability of daily activities to keep victims busy is limited. Not For Sale aims to fill that gap and provide victims with new perspectives and independence, so they will never fall into the hands of traffickers again. 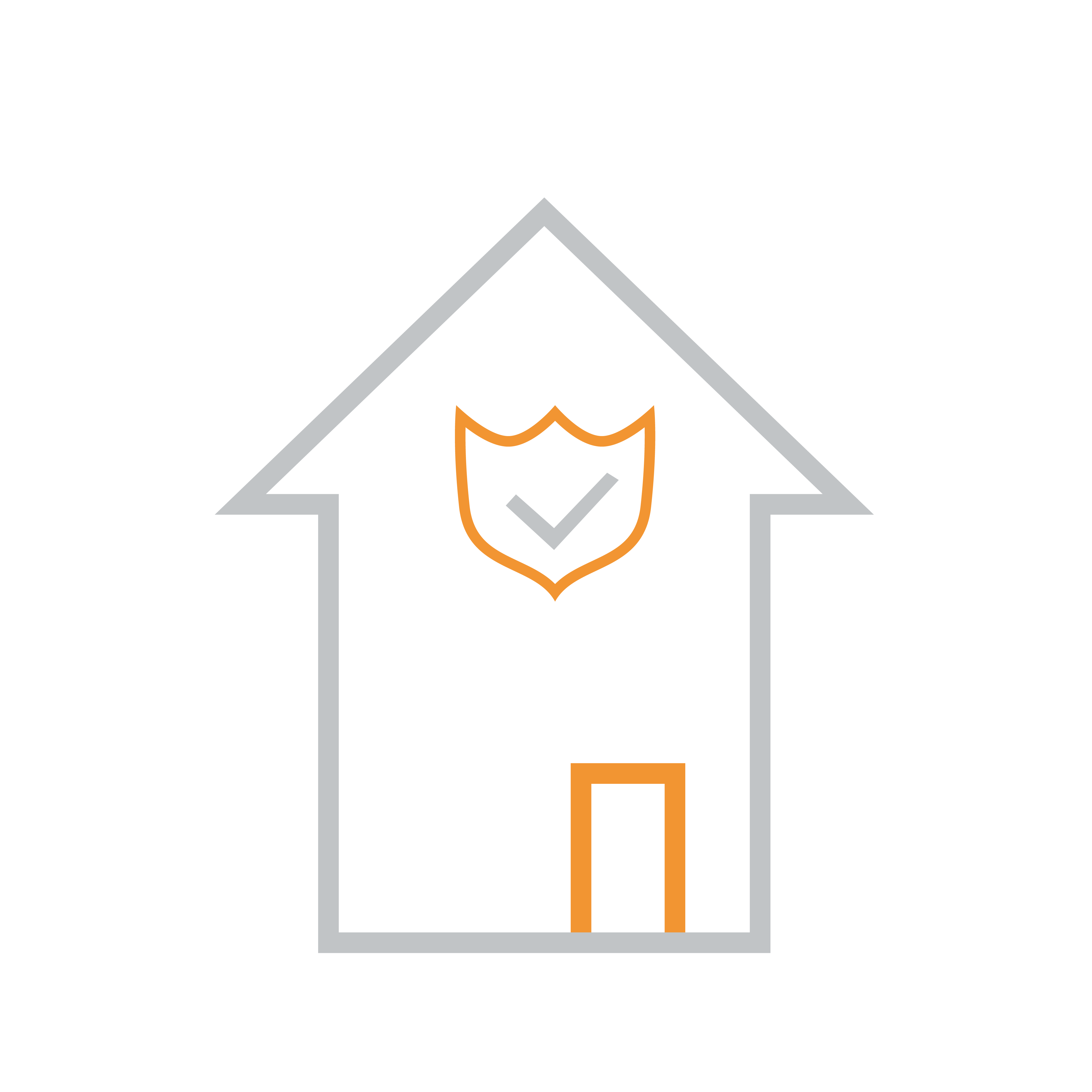 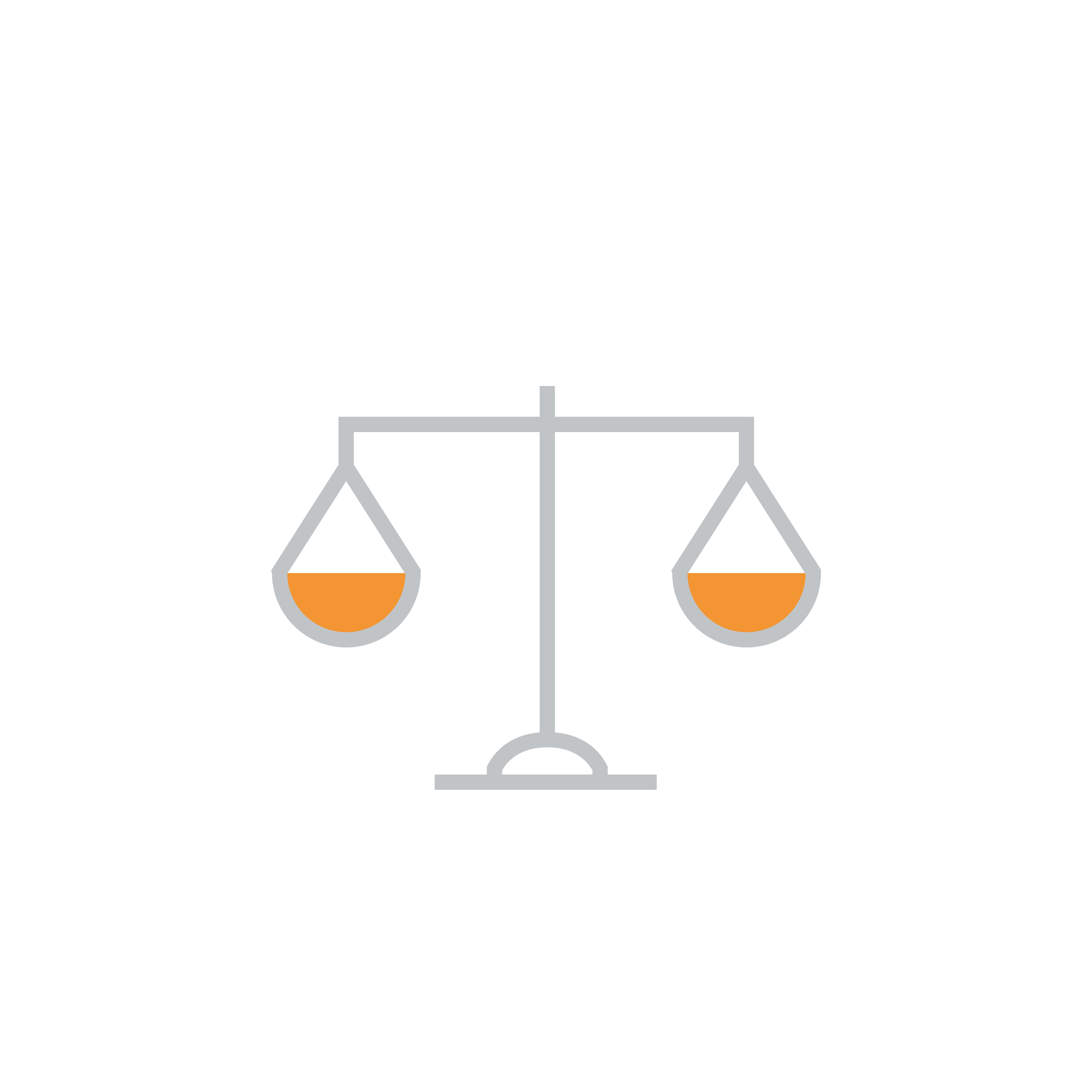 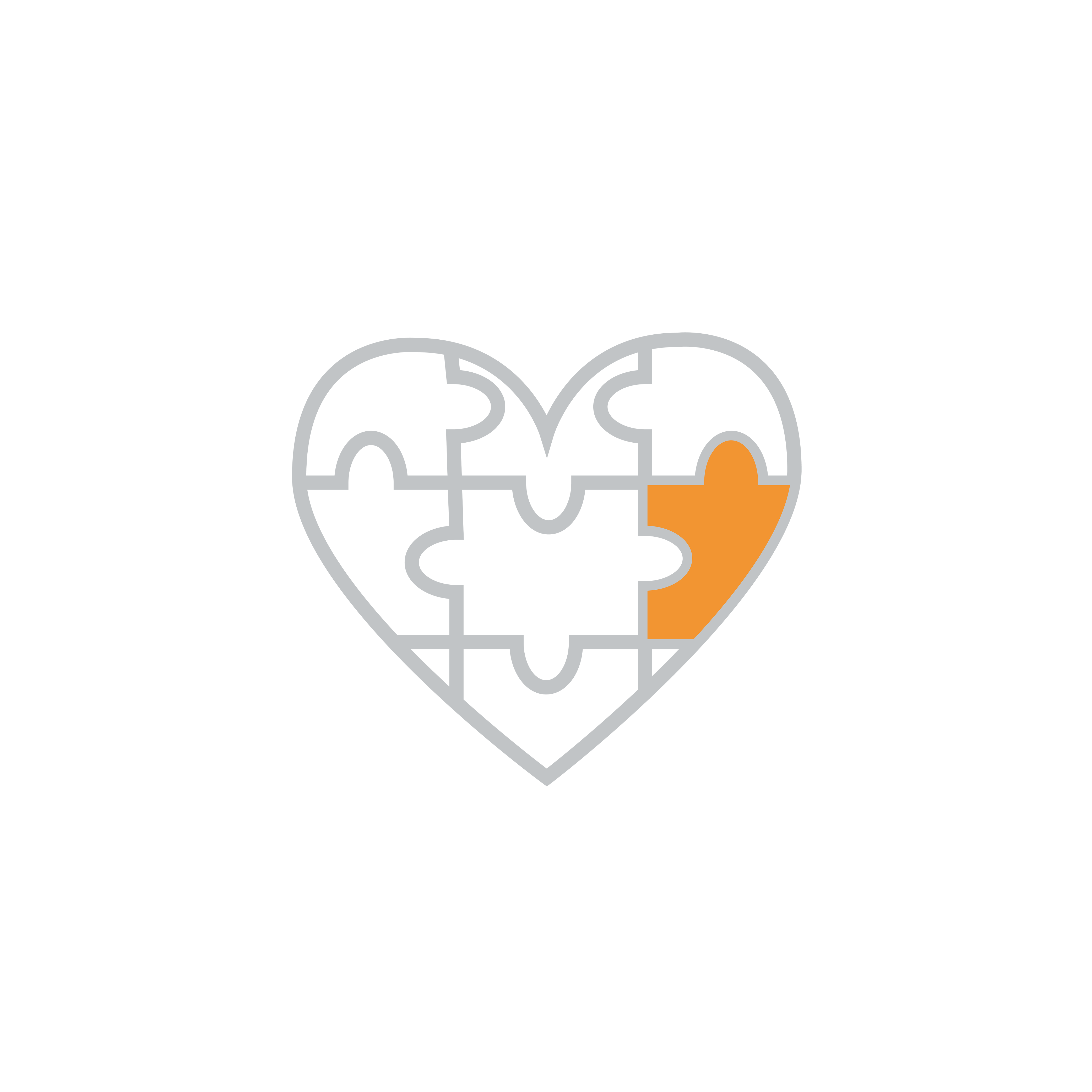 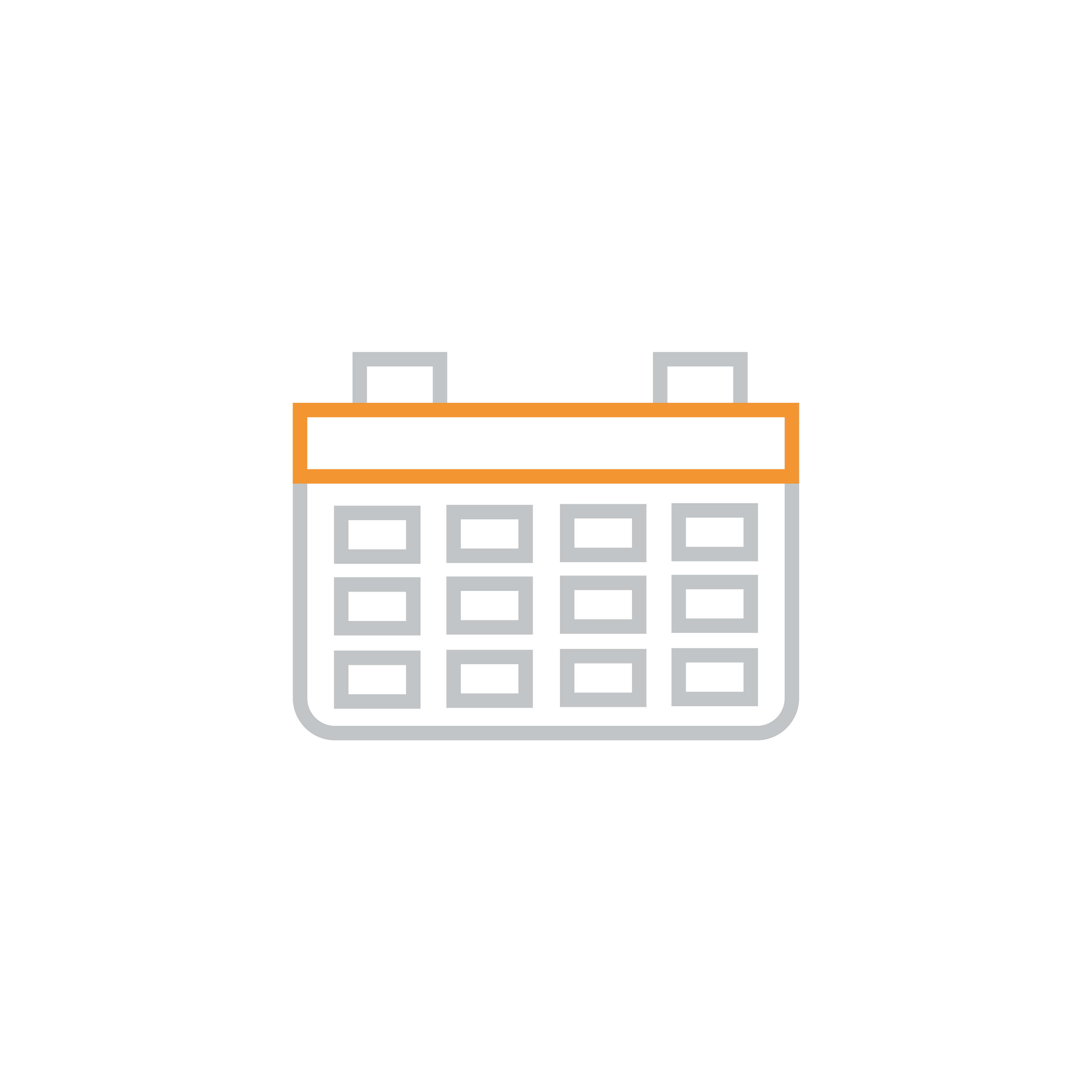 Do you want to help working on a world in which nobody is for sale?

Become a friend of Not For Sale